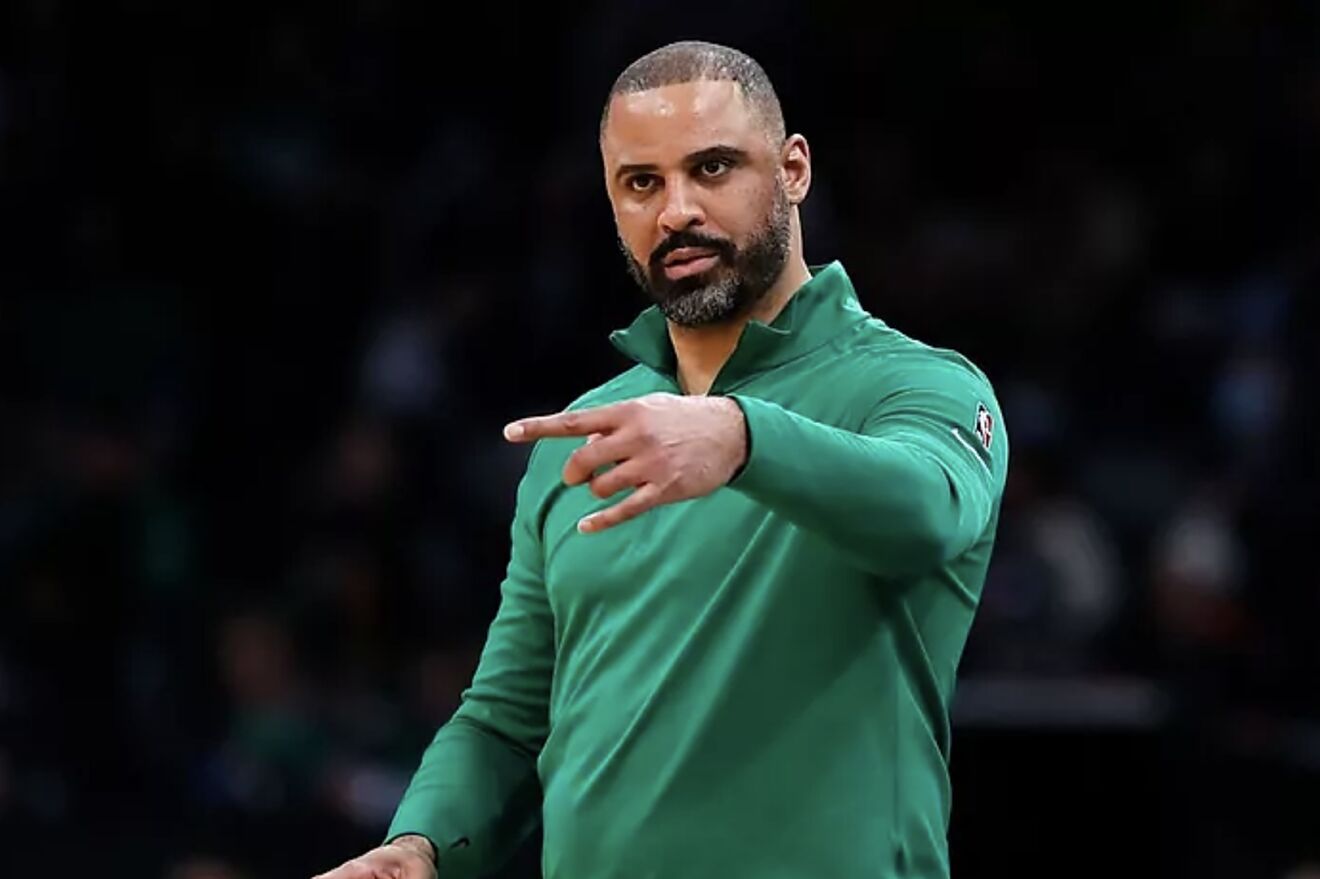 On Thursday night, 23 September, or Friday morning, local time, Ime Udoka was sentenced. Ime Udoka, the Boston Celtics’ head coach, was declared suspended for the 2022–23 campaign. The Celtics’ internal rules had been broken, according to Udoka.

In his official statement, the Celtics did not specify the type of violation committed by Udoka. But according to US media reports, Udoka violated the organization’s code of ethics by engaging in an “inappropriate consensual relationship” with a woman who was a member of the employee’s staff.

The punishment will take effect from today. That way Udoka can’t accompany the Celtics when the NBA rolls on 18 October. Udoka and Celtics scheduled to meet the Philadelphia 76ers at TD Garden.

The Celtics then appointed assistant coach Joe Mazzulla as a substitute during Udoka’s suspension. They will open their training camp on Tuesday (27/9) in preparation for the 2022-23 season.

It is unknown if Ime Udoka will continue to serve as head coach. The Celtics stated in their official statement that they would make a decision about Udoka’s future with the team after this season “shortly.”

From Turner Sports’ report, Udoka himself has no plans to resign. On the other hand, there is no guarantee that Udoka’s position will be secure after the 2022-23 season.

In a statement published by ESPN, Udoka apologized for what happened to Celtics players and staff, fans and their families. “I’m sorry for putting the team in this difficult situation.

I accept the team’s decision. Out of respect for everyone involved, I will not comment further,” said the 45-year-old coach.

Udoka joined the Celtics in July 2021. After retiring as a player in 2012, he became assistant coach at the San Antonio Spurs, Philadelphia 76ers and Brooklyn Nets.

He became part of the success of the Celtics last season. They became champions of the Eastern region and performed brilliantly in the playoffs. But must admit the advantage of the Golden State Warriors in the 2021-22 NBA finals. (rag)